NOVELTY
Home   >   Proclamation of the Holy Week in Seville 2016

Proclamation of the Holy Week in Seville 2016 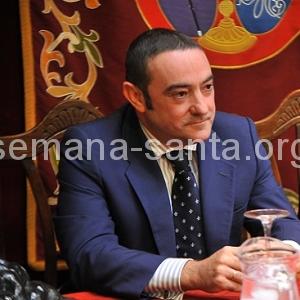 D. Rafael González-Serna, It has been appointed by the Superior Board of the General Council of brotherhoods of Seville, gathered on Saturday 3 October 2015, Easter crier year 2016.

D. Rafael González-Serna, born in Seville in 1965, is a singer and songwriter. Brother of the brotherhoods of the Macarena, Great power, Santa Cruz, Redemption, Rocío de Sevilla and Nevis Santa Maria la Blanca.

He has given numerous proclamations, like the brotherhood of Rocío de Sevilla, the Armaos of the Macarena, the Captaincy General, The Guild of Candelaria, the first Exaltation of the Holy Week Old Town, and the Proclamation of Christmas.