NOVELTY
Home   >   Proclamation of the Holy Week in Seville 2017

Proclamation of the Holy Week in Seville 2017 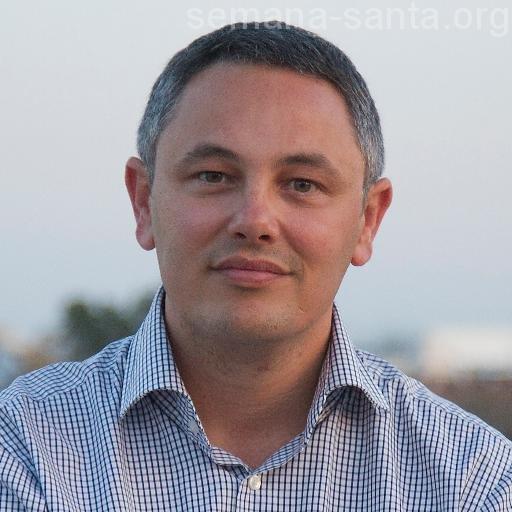 He Council brotherhoods He has designated the morning of Saturday Alberto García Reyes (Two sisters, 1979) as preacher of the Holy Week in Seville of the year 2017. Deputy Director of ABC de Sevilla, It is one of the most important figures of the Sevillian journalism.

Garcia Reyes has spoken in recent years on Proclamation of Easter Utrera, locality to which he unites strong ties; he Proclamation of Hope in the Basilica of the Macarena in 2015 O, more recently, the announcement of the coronation Virgen de la Paz, he has done in tandem with ABC columnist Francisco Robles.

In addition to their daily chores in the Local section of the newspaper, and his criticism of flamenco, Garcia Reyes has left to remember textsverse and prose Maximum quality over Holy Week in Seville in his opinion column "The pool" or in weekly section "The Fotomatón".Joaquín Romero won Murube Prize awarded by the newspaper ABC. Likewise, It is closely linked to the brotherhoods of seven words, the Macarena and Gitanos de Utrera.