NOVELTY
Home   >   Proclamation of the Holy Week in Seville 2018

Proclamation of the Holy Week in Seville 2018 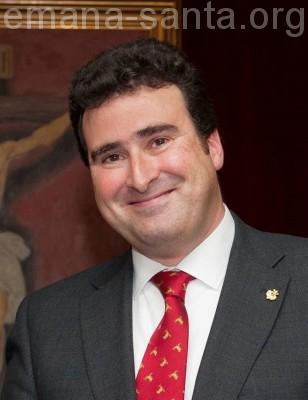 The Council has appointed Brotherhoods José Ignacio del Rey Tirado as a preacher of the Holy Week in Seville the year 2018. Is the second member of the family of King Tirado that goes up to the lectern Maestranza, as his brother, Eduardo, Current older brother of Silence, did it in 1999.

For second consecutive Year, again ahead of the election to September and again, He is elected the town crier and poster at a time, as it aims to make this meeting of the Council during its mandate.

It belongs to the Cursillo Movement. It has been a catechist and youth animator 14 a 20 years in the Parish of the Sacred Hearts (White fathers) postcommunion giving catechesis and confirmation. It has been confirmed both catechist in his parish and the Brotherhood of Students.