The mayor of Seville, Juan Espadas, Archbishop of Seville, Juan Jose Asenjo, and the president of the Council of brotherhoods of Seville, Francisco Velez, They have held this morning a meeting in the city of Seville to discuss decisions taken by the Government of Spain and the Junta de Andalucía yesterday on the occasion of the declaration of the state of emergency throughout the national territory over the next 15 days, as well as measures taken by the three governments to address the evolution of cases of coronavirus and stop as far as possible their advance, according to the indications and scenarios handled by the Health Authority.

The evolution of the virus this week and forecasts we knew yesterday from the Government of Spain It has been taking drastic measures to raise awareness about the importance of limiting the maximum displacement of people in the territory, and recommend that people stay in their homes as long as possible. 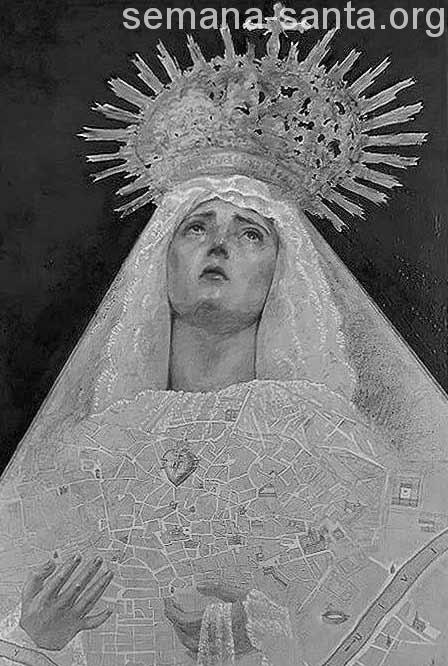 The virtual paralysis of the activity the next two weeks, the possibility of having to prolong this situation any longer, as well as evidence that to regain normalcy should take time and, so, the reasonable assumption that preventive health measures being taken will be valid for a period of time wider, They have led to the three institutions, at the request of the mayor of the city, to make a decision to end the uncertainty about the feasibility of holding the processions of Easter 2020.

consistent, so, with information that facilitates Health Authority Administrations competent, that has gradually worsened, for taking measures restricting the concentration of people in public spaces, or shifts in national territory or from other countries, we believe there is justified public health reasons enough to suspend the processions on public roads of the brotherhoods in Seville Easter 2020 and it is also our obligation and all citizens to cooperate in achieving the objectives that our country poses this question in the current situation.

We also understand that this is the feeling of religious authority, through Episcopal Conference, He expressed in yesterday willingness to suppress processions to contain the spread of the coronavirus, avoid concentration of people and take the necessary measures. Likewise, in recent days and in line with the growth of affected cases throughout the country and calling of the authorities to the strict social discipline to get help curb this trend, we find the social consensus and unanimity of belief and practice compression Seville society to the need to take such a measure as justified as painful to suspend the processions of Easter 2020.

Expressing our regret for the consequences of religious, emotional and financial that for many people has this situation, but understanding that is public health and the public interest which is at stake, therefore we took the decision collectively and jointly responsible to suspend the processions on public roads in the next Semana Santa in Seville and we proceed to communicate our decisions to the competent authorities, as well as the brotherhoods and the people of Seville for the appropriate purposes.

In Semana-Santa.org you will find all the updated information during the 365 days of the year. Experience the passion of Sevilla on our website to keep abreast of all the information.