Did you know? Anecdotes and curiosities of Holy Week in Seville – Vol. 6 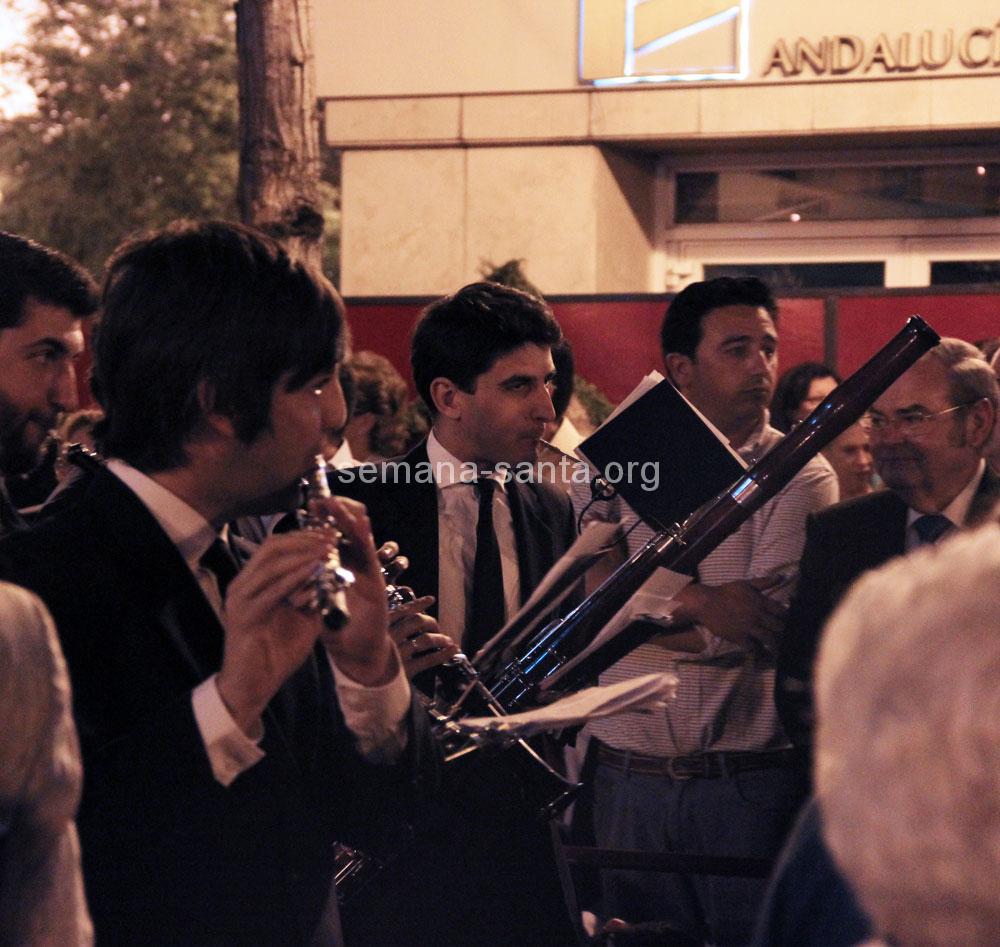 In the Cabildo Making year Hours 1902

This happened in the station Penance 1902

In the procession of the brotherhood of Silence…

This march is dedicated to the Esperanza de Triana.
The reason of his birth was as follows: A year Hope returned to Triana by Pastor and Landero, at that time he was there Jail Pópulo (Current Market Arenal). One prisoner sang to the Virgin an arrow saying:

“Soleá, give me your hand
ed to the grid,
I have many brothers
Orphans stop and mare”

It is dedicated to the Virgen de la Estrella, but the Hiniesta

The puppy has a legend that says…

a gypsy of Triana in full agony served as a model to imaginero Ruiz Gijon. When the image of Christ of the Expiration procesionó through the streets of Triana everyone he looked amazed the resemblance between Christ and the gypsy died who was known by the nickname “The puppy”, hence its name…

This site uses Akismet to reduce spam. Learn how your comment data is processed.